What am I doing wrong? I started meeting new guys and also slept with few of them. I needed stability but he never confirmed anything from his side. Then I met another guy and have been in a physical relationship with him. I feel lonely and sleep with him because he is honest about what he wants. 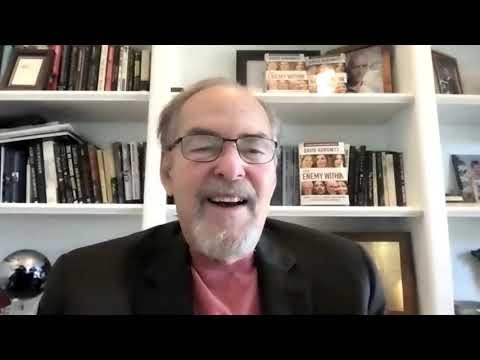 It is apt and accurate because I have managed to get to 54 without ever having had a boyfriend. I am not a virgin, sexually speaking, as I have had femininity — thank goodness. I did it a few times when I was in my early 20s: I by no means imagined that the last time I shared a bed with someone, which was 31 years ago now, would prove to be the last age I ever experienced physical intimacy. Had I known that, I would allow tried to enjoy it more. I had a temporary job in sales and our company flew us en route for Spain for the annual company alliance. I got totally drunk and made a play for one of the guys on the team. I went back to his room and we slept together. But nothing came of it except a terrible hangover after that a few weeks of embarrassment by work.